We connect people who want to adopt or rescue a Labrador Retriever with people who need to find their Labrador a new home in the Chicago area.

Adopt a Labrador Retriever
in Chicago

Rehome Your Labrador Retriever
in Chicago

Adopt a Labrador Retriever
in Chicago

Rehome Your Labrador Retriever
in Chicago

Direct rescue & adoption of pets, from one good home to another. Rehoming a Labrador keeps them out of shelters. 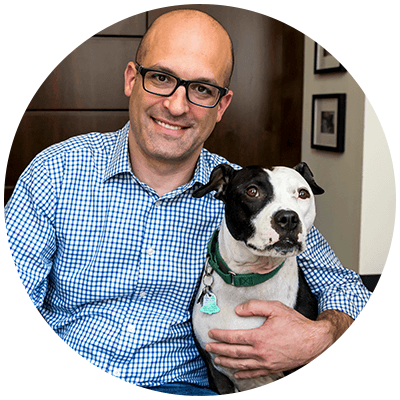 If you’re looking for a great dog to adopt in Chicago, look no further than the Labrador Retriever.

The lovable Lab has loyalty and royalty in their DNA. Originally bred from St. John’s Water Dogs working alongside fisherman in British-controlled Canada, the Labrador became a favorite of both workers and nobles like the 6th Duke of Buccleuch, who sought to preserve the original breed in the 1930s. The Labrador’s friendly spirit, dependability, and charm is at home in a bustling city like Chicago.

Obedient, intelligent, and always cheerful, the Lab’s friendly disposition helped it become America’s most adopted canine companion. The Labrador also has a knack for adaptability. Labradors can make a home in a Chicago apartment comfortably. You can learn more about what makes Labradors the most popular dog in America and their history here.

Activity is number one on any Labrador’s priority list. If you don’t stimulate your Lab physically and mentally, they may act out in other ways. Luckily, Chicago’s own Wiggly Field Dog Park offers long swaths of land ranging from grass to gravel and pavement for your pup to run around in.

Labrador Retriever’s ancestors were excellent swimmers during their days serving fishermen in Canada, and this swimming ability has translated to today’s Retrievers. This pup has a natural love of water, so head down to Belmont Harbor Dog Beach, where your Labrador can get back in touch with their roots, and swim and play along the beach with other dogs.

Get out there and hit Chi-town with your Lab!

The best way to save a beloved Labrador Retriever, or any pet, is to keep them out of the shelter system. Rehoming a dog or cat is a better kind of pet adoption, in every way.

Chicago Adopters meet and learn about pets from the Guardians (owners) who know them best.

Chicago Veterinarians examine pets at no extra charge as a part of the pet adoption. 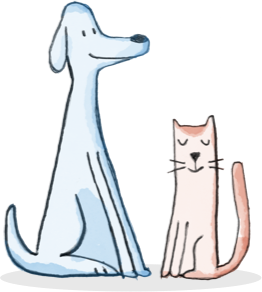 Pets go directly from one loving home in Chicago to another. Less stress. Less chance of illness or death.

Chicago Guardians keep their pets out of the shelter and find them a loving, new home. 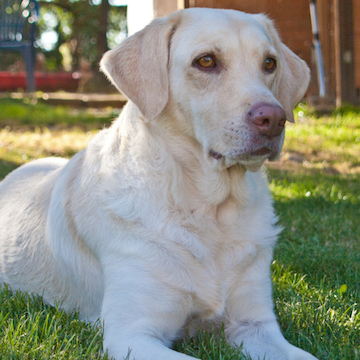 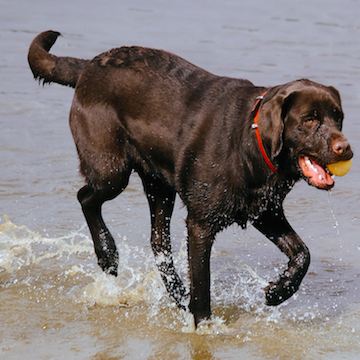 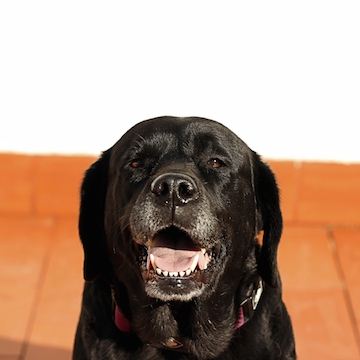 Learn why Get Your Pet is a simpler, smarter, more humane way to adopt a Labrador or other pet.

Adopt a Labrador or Other Pet
in Chicago

Find Your Labrador a Home
in Chicago