Coco’s Chance to Go from One Good Home to Another. 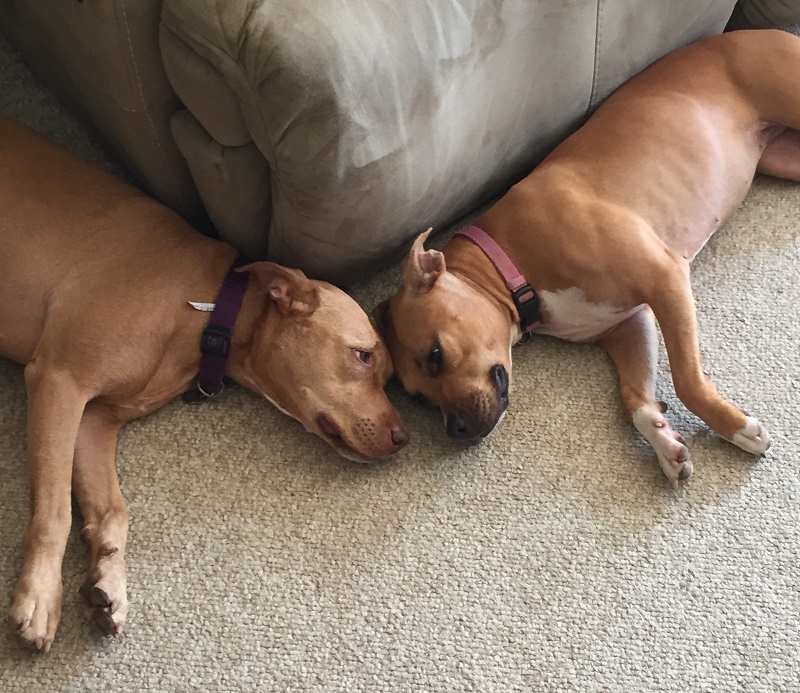 SOMETIMES, ALL IT TAKES IS ONE LITTLE BROWN DOG TO GET YOUR ATTENTION

I CANNOT TELL YOU exactly how many little, brown mixed breed dogs enter shelters each year, but the number is astronomical.  These tan, doe-eyed mutts sometimes seem to overrun shelters to the point that, from an adopter’s perspective, they lose their individuality in the crowd.

BUT EACH ONE HAS A STORY. Each one has a unique personality that deserves to be known, and given a second chance.

LAST WEEK, as I was finishing a meeting at ACCT Philadelphia (one of our partners), there was a gentleman sitting in the lobby with one little, brown dog at his feet. The man was clearly distraught.

QUICKLY, I FIGURED OUT WHY. He was holding a clipboard with “intake” paperwork, meaning, he was going to surrender the sweet dog sitting at his feet. I saw an opportunity and immediately went over to ask if he had a few minutes to speak with me about Get Your Pet. As I explained what we do, relief gradually began to replace the anxiety that was written all over his face.

A HEARTBREAKING TALE I’VE HEARD MANY TIMES BEFORE

SADLY, HE TOLD ME that he had taken the day off from work to come to the shelter and give up his beloved dog “Coco” because she was no longer getting along with the other dog in his home. He also told me that Coco was not at fault. Apparently, that very morning the gentleman’s grandson was at their home when another incident broke out between the man’s other dog and Coco. This time, the man’s wife said Coco had to go.

“I love her, and don’t want her to be put to sleep. She is a great dog. She runs with me every day, and loves people and kids,” he told me. “I’ve tried to find her a new home since the issue started,” he continued, “but I can’t find anyone I know to take her.”

Until Get Your Pet, where could this man go to find his pet a home? Desperate, he thought his only option was the shelter.

NOW, THERE IS AN ALTERNATIVE I CAN OFFER. This heartbroken gentleman was more than willing to place a listing with us and Coco did not enter the animal shelter that day.

INSTEAD, “Coco” is now looking for her new home through Get Your Pet and I encourage you to check out her pet profile. Rather than languishing in a kennel at the shelter, or worse, already euthanized, this sweet little brown dog now has a chance to go from one good home to another.

AS YOU CAN SEE, Coco is young and healthy, and loves to chase sticks and swim. The perfect companion for an active, pet-loving household!

PLEASE, MEET COCO. I did, in person too, and I can tell you this: her story may be common, but she truly is one of a kind.